Large demonstrations followed the death of George Floyd, police have faced greater scrutiny, and some elected officials are pushing significant changes to public safety funding and policy. While public reaction has been strong, it has not been united. Citizens have a wide range of perspectives on public safety issues, and ultimately change in our representative republic is decided by elections and legislative policy making.

Our voices will be translated into votes on November 3, 2020, but until then, we can use our voices to continue shaping public discussion on safety and justice issues. I've decided to use Free State Kansas as a platform for these conversations. On October 31, I have scheduled a forum on public safety and justice issues to take place in front of the State Capitol. Leading up to that, I'll use the Free State Kansas discussion board as a space for Kansans to craft questions for a survey that will be administered to all candidates for state senate and state representative.

The objectives of this engagement are to increase citizen awareness and participation, and to increase candidate responsiveness to citizen concerns on public safety and justice issues.

Regardless of ideology, citizens want to know where their candidates stand on issues of public safety and justice. Almost everyone agrees that elections matter, and increasingly we are seeing that local elections matter significantly when it comes to creation and administration of public policy.

So, if elections matter, what each candidate stands for matters.

But what do they stand for?

Some local candidates have well developed platforms, while others run on ambiguous platitudes. We as citizen decision makers (voters) want more and better information on what our candidates stand for. We don't want to go into the voting booth blindly swinging a pen. We want to elect the candidates who we believe will best represent our beliefs and interests.

So, this initiative seeks to survey all candidates on public safety and justice issues. I don't want the questions to be from me though, I want them to come from all of us. So, I'm encouraging discussion in the Free State Kansas discussion board to surface and refine the questions to be used in the survey. This co-creative process will allow all Kansans to shape the broader discussion on public safety and justice that is taking place in each campaign for state senate and state representative.

The public discussion to shape questions will begin September 23 with the goal of sending the survey to candidates on October 7. You can also submit questions by email to This email address is being protected from spambots. You need JavaScript enabled to view it.

Once responses are received from candidates, they will be published to an online dashboard for all voters to reference.

I'm starting the discussion with some suggested questions based on issues that are currently being debated. For instance, the Topeka Black Lives Matter chapter is requesting that law enforcement officers be removed from public schools. I believe that's an important issue to include in the survey, so I've posted a question related to that in the initial discussion prompt.

I don't anticipate the final questions will be controversial. We have differing perspectives and might deliberate on the answers to those questions, but the questions we seek to ask will likely be similar, if not the same. For instance, both defenders of police and advocates for police reform want to know whether a candidate supports ending qualified immunity for law enforcement officers. If there is significant disagreement on the phrasing of a question, I will seek input from the official advisors for this public engagement, and if needed, will put disputed questions to a public vote.

The process to survey candidates will culminate in a public forum in front of the Kansas Statehouse on October 31 (weather permitting). Only candidates who respond to the survey and express a willingness to participate will be eligible for invitation to the Forum. Since speaking time is limited, the number of speakers will be capped at 14 Democrats, 14 Republicans, and up to 7 candidates running as libertarians or as prominent write-in candidates.

If the invitations to Shawnee County candidates do not result in a full lineup of speakers, then invitations will be sent to Democrat and Republican candidates who have completed the survey and expressed interest in the forum, and are running against confirmed Libertarian or write-in speakers. If speaking slots are still available after the above procedures have been followed, then invitations will be issued to interested candidates using a method of random selection to fill out each party cap.

October 21 – Deadline for Candidates to RSVP for the Forum

To ensure a fair process for all candidates, I've invited several Democrats and Republicans as well as supporters of some interest groups to serve as official advisors. These include individuals who have held elected office or worked on political campaigns, as well as citizens who are passionate about public safety and justice issues.

Bonquay Bryant currently serves as Vice Chairman of the Johnston County Kansas Young Republicans PAC. Bryant previously served in the United States Army as a Field Artilleryman. After an Honorable Discharge Mr. Bryant worked in public safety as a Police Officer and Deputy Sheriff and has served as an advisor to smaller rural departments.

Ron Gish retired as a Lieutenant with the Topeka Police Department, and currently serves as a Director of Security and Law Enforcement for a State of Kansas agency. In his spare time, Ron encourages citizen awareness of law enforcement policy, community support for officers, and he organized the August 2020 Back the Blue Rally in Topeka. Ron has also led a community fundraising effort to put up billboards that support police and increase officer morale.

Daedri Herbert, of Gardner, is an experienced journalist who has served as reporter and editor for the Gardner News, columnist for the Kansas City Star, and editor of the Sentinel. Recently she worked as Director of Communications for Kris Kobach in his campaigns for U.S. Senate.

David Lindstrom, of Overland Park, is a former defensive end for the Kansas City Chiefs. After retiring from football, David pursued several business ventures in the Kansas City area. He has long been involved in Republican politics, serving locally as a precinct committeeman, as the Republican nominee for Lieutenant Governor in 2002, and was a candidate for United States Senate in 2020.

Traevor McPherson is a state committeeman for the Kansas Young Democrats, parliamentarian for the Shawnee County Democratic Party Executive Board, and vice president of the Shawnee County Young Democrats. He previously ran for mayor of Augusta, served as student government president at Butler County Community College, and served as agenda clerk for the Democratic Caucus of the Kansas State House of Representatives. Traevor has also been an active citizen journalist.

Mickael Riley, of Topeka, is a video podcaster and fitness enthusiast, and is passionate about social justice initiatives, including Black Lives Matter.

Kim Thomas is a 5th generation of historic Nicodemus.Kim has served as Mayor of Stockton for 16 year and was the first African-American female mayor in the state of Kansas. She was chosen as the Kansas Mayor of the year in 2014. Kim has served on the board of directors as both the vice president and president of the Kansas League of Municipalities. Kim has also served on the board of directors for the Kansas Mayors Association, Kansas Municipal Electric Association, Kansas Municipalities Utility and the Kansas State Hospital Auxiliary. In 2018, she ran as Democrat candidate for the Kansas House of Representatives.

Adrienne Vallejo-Foster is a former city council member and mayor of Roeland Park, and more recently campaigned as a Republican candidate in the 2020 3rd congressional district primary. Adrienne is a second generation Mexican-American, who served as Executive Director for Governor Brownback's Hispanic and Latino American Affairs Commission. In 2017, the National Latino Peace Officers Association named Adrienne their Latina of the Year. 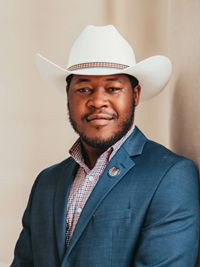 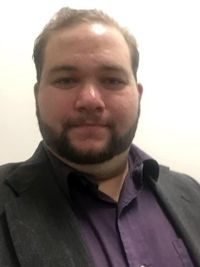 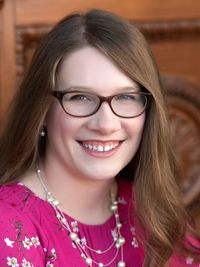 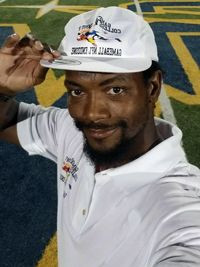 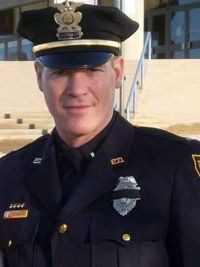 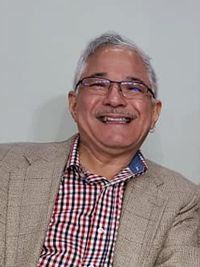 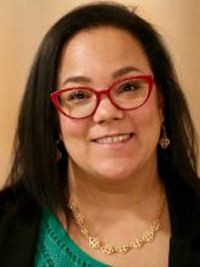 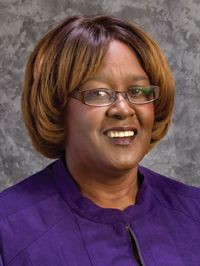 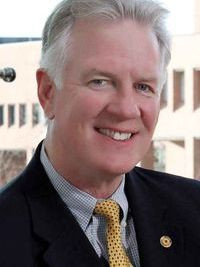 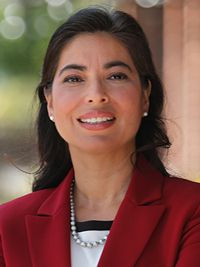 When I first began developing the concept for Free State Kansas in 2016, I envisioned it as a platform for community engagement and citizen journalism. I decided to take the site down earlier this year when I didn't have the time to keep it active while teaching and pursuing a Ph.D. in Leadership Communication at Kansas State University. However, over the summer I changed my mind. National and local events showed that Kansans need a platform for free speech and community more than ever. The large social media platforms are failing to satisfy our collective need for local content and our individual needs for free expression. Additionally, our newspapers and television stations in Kansas are almost entirely owned and operated by out of state media companies that do not reflect Kansas perspectives.

So, rather than give up on Free State Kansas, I'm doubling down. I've decided to shelve other research projects and make this website and citizen journalism the focus of my dissertation work. Several new features have been added to freestatekansas.com and several more are on the way. You can still create an account and submit articles. In addition to responding to the survey, all candidates are invited to submit editorials that further detail their views. Likewise, citizens who are passionate about public safety and justice issues, or any issue facing Kansans, are invited to submit articles, start discussions, create events, post video blogs, and connect with others on the Free State Kansas social network.

Will Pope
Surveying Kansas Candidates on Public Safety and Justice Issues
To get the conversation started on what questions we want to ask our candidates for state senate and state representative, I'm posting the following questions. These are inspired by current issues being raised by police reform and police advocacy gro...
280 Hits
4 Replies
In Public Safety and Justice
Posted on September 23, 2020